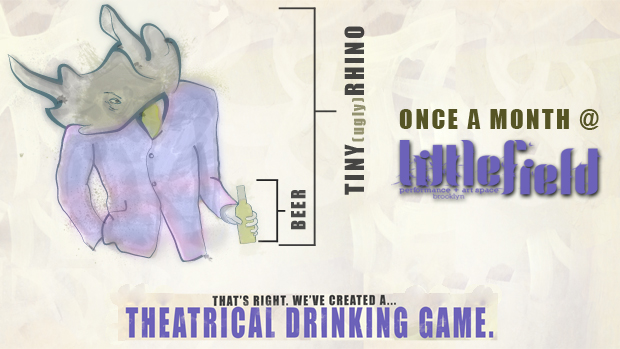 W.W.Ay.Ay.Ay., or: How He Learned to Love the Bomb

**TinyRhino is: The Theatrical Drinking Game.**

Every month, six playwrights write brand new 10-minute plays, each including five dramatic elements. These elements might show up at any time, in any order, and with any frequency. And every time they do: you DRINK!
This month, we are excited to present “TinyRhino: Vintage”! Sip your way back in time with six brand new plays all set before 1990.

W.W.Ay.Ay.Ay, or: How He Learned to Love the Bomb by Ali Viterbi
Directed by Maddy Bersin 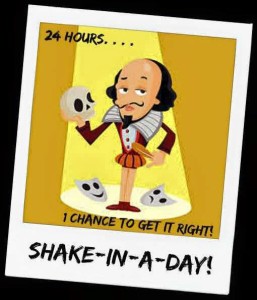 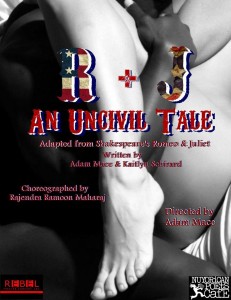 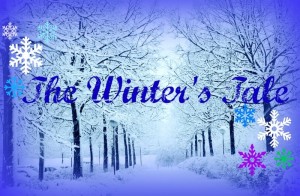 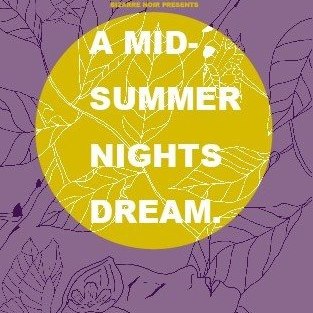